--
Ray was asked to provide his three favorite stories during his writing career for the Daily News . . . 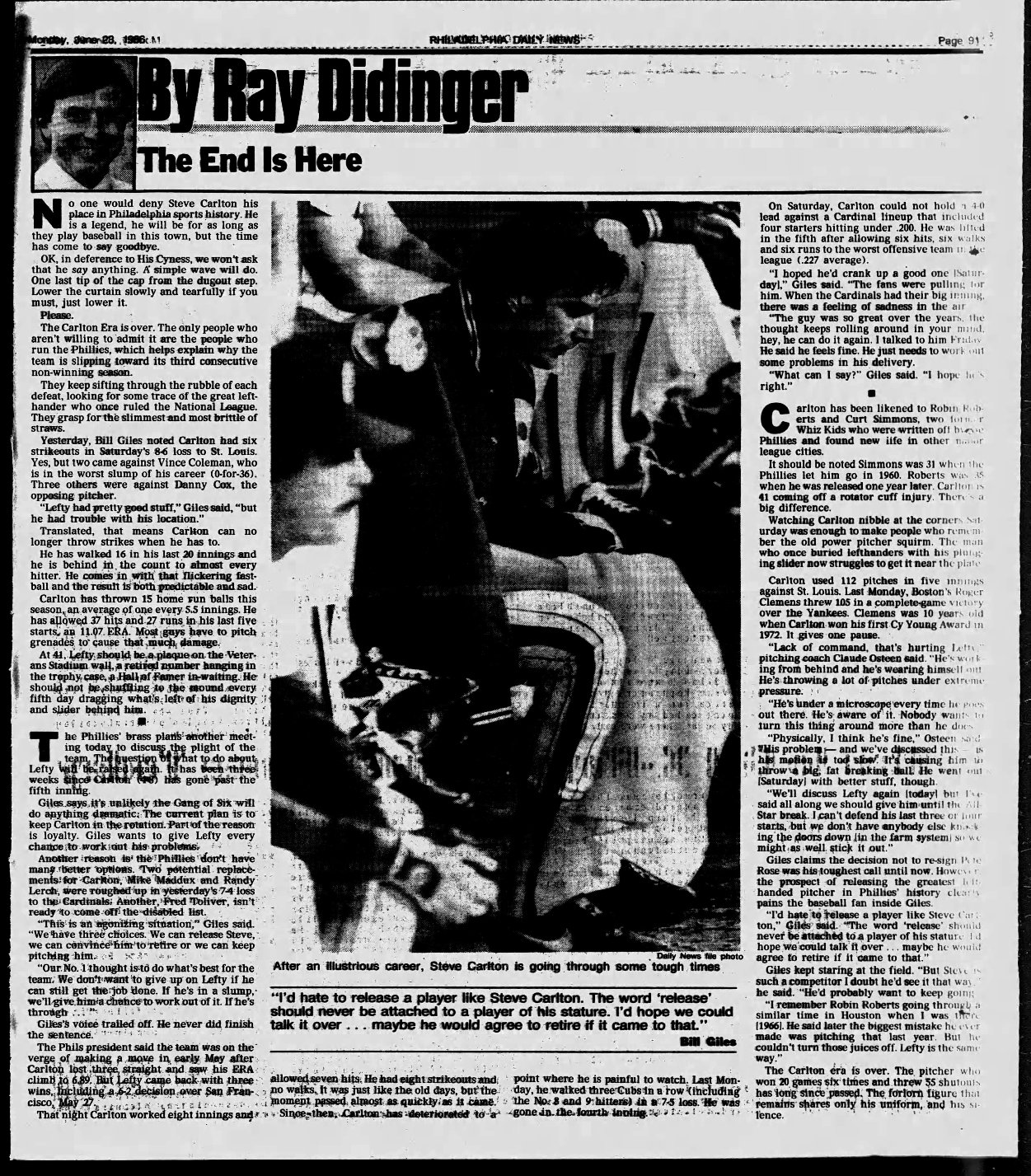 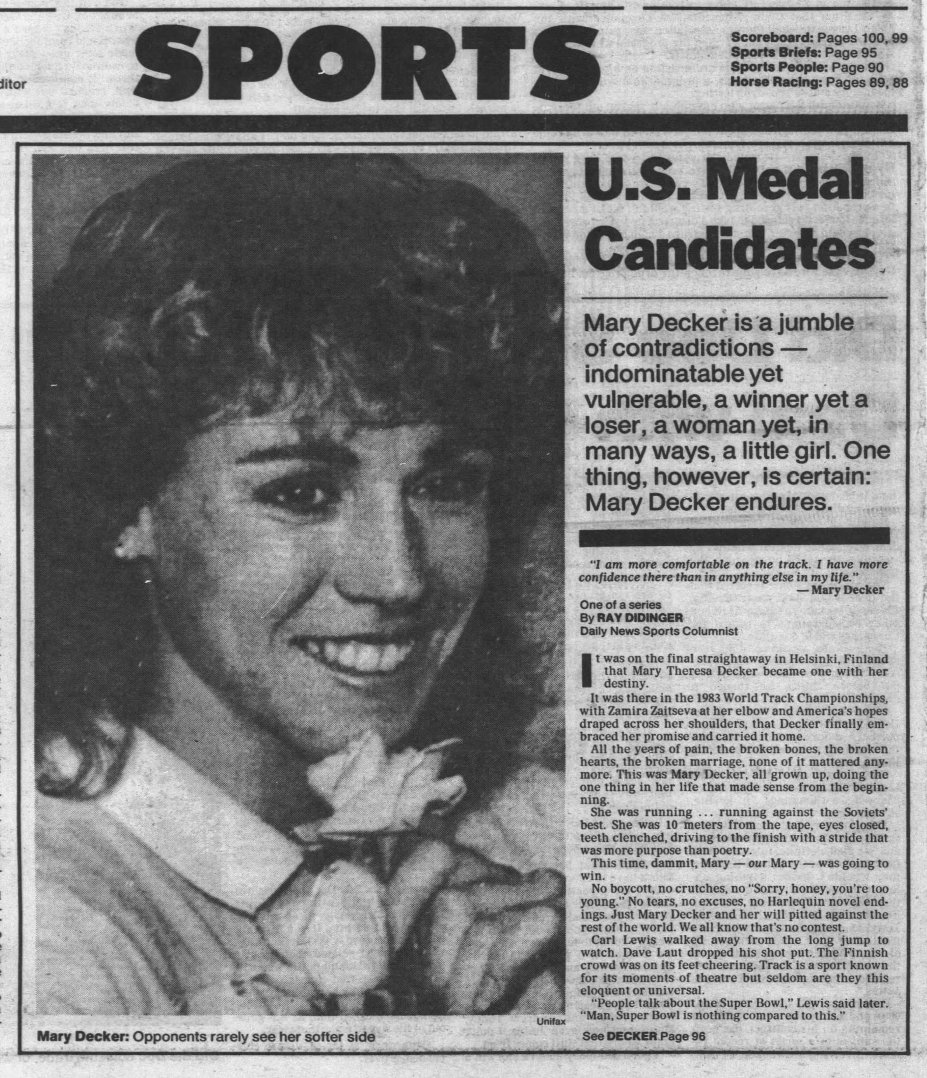 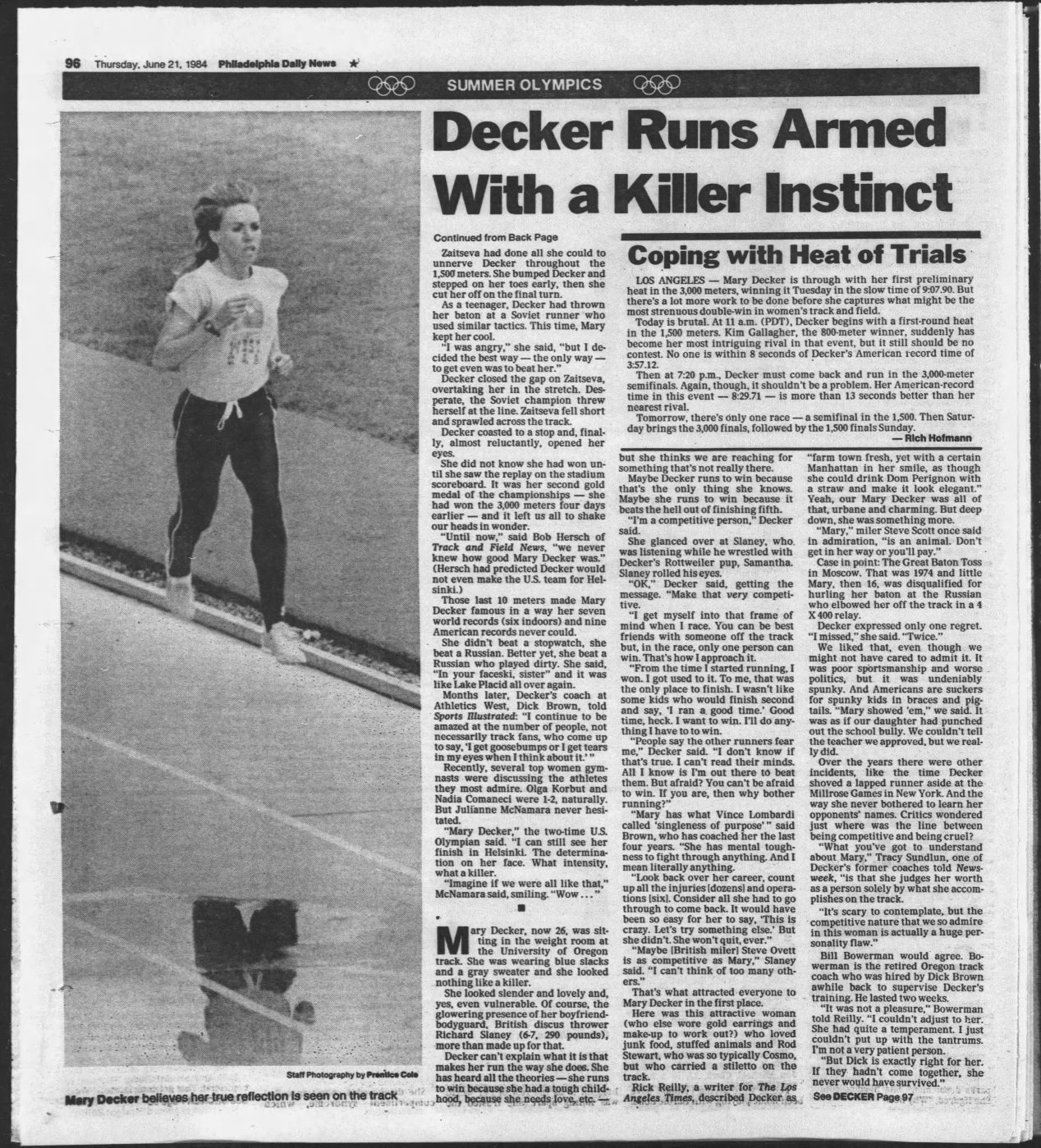 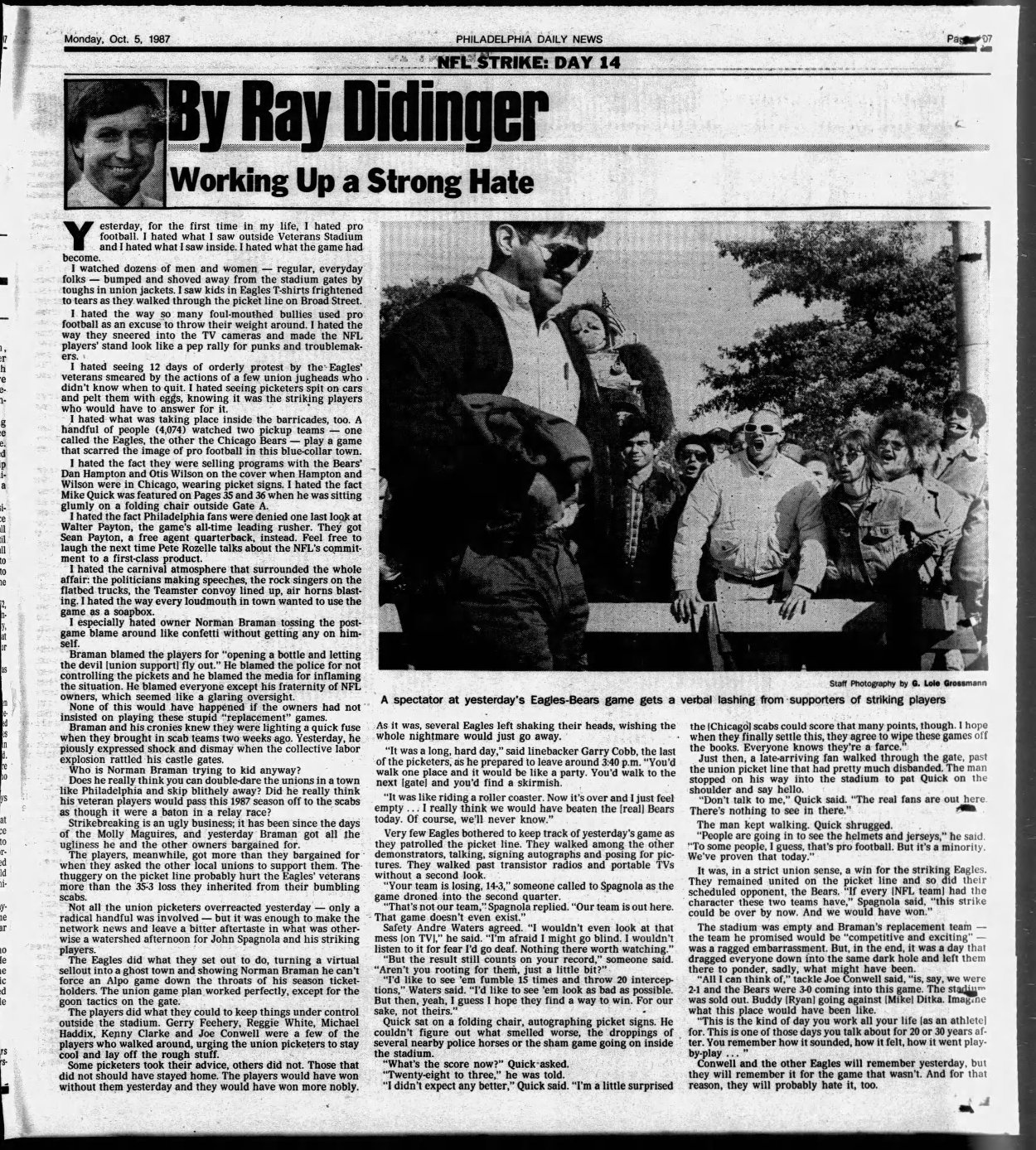 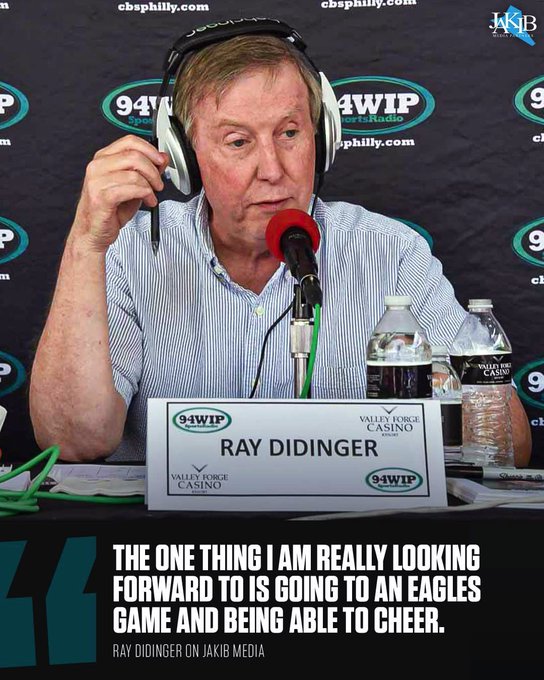 Two pics of Ray's scouting reports for the 2022 NFL draft, as supplied by his wife, Maria.
Remember, Ray does not have a cell phone (smile). 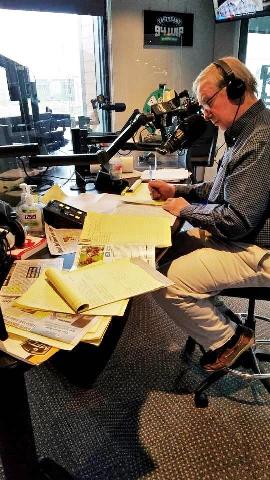 Ray with his notes at WIP on draft day.